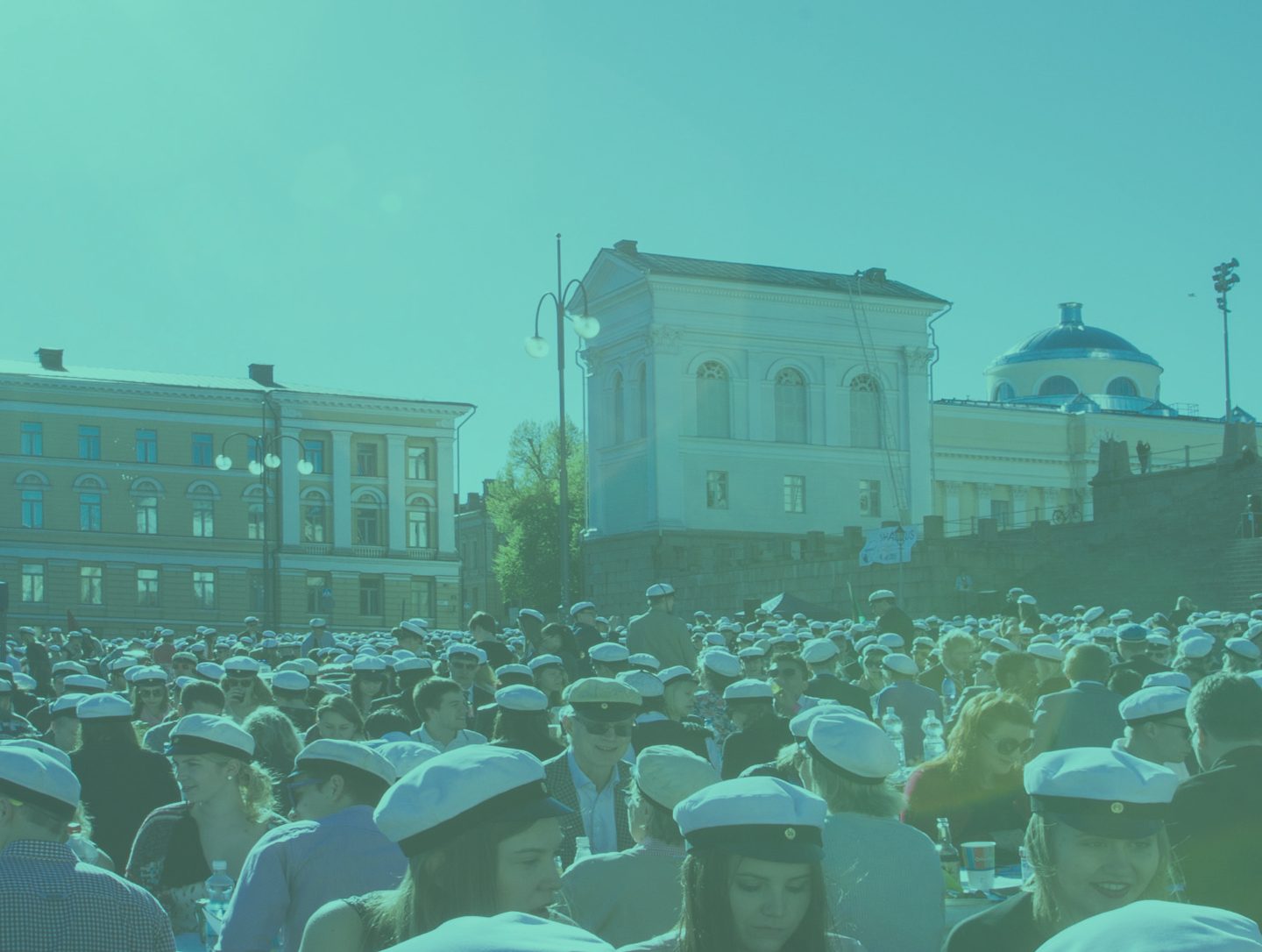 ICPS is a huge event and it is run entirely by physics students, for physics students, . Behind each ICPS, there is an Organizing Committee which takes care of all the practical tasks starting from visioning the event programme and budget to handling all the preparations and landing on to overseeing that the actual conference happens exactly as planned.

Organizing of ICPS usually begins about two years before the conference itself. The organizing committee is formed and it starts to prepare a bid, which is presented to the Annual General Meeting of the International Association of Physic Students. The meeting votes for their preferred bidder and the actual work begins. The first year of organizing is basically setting up all the systems and contacts, leaving the more practical matters for the later.

There are 9 people in the organizing committee of ICPS 18, they are all physics students from the University of Helsinki and the Aalto University.